Ok, it’s time to delve into this Australia thing. It’s been a long, crazy trip, and I’m so excited to share it all with you!

I landed in Sydney super early on the 4th, which meant plenty of time to hang out, attempt to avoid jet lag (which failed) and begin to explore the city.

First stop? The Intercontinental Sydney, which (due to my elite status) let me check in at 7am and drop my things before heading out to the Sydney Opera House.

Now, I know we’ve all sent the Opera House a thousand times in photos, but it’s one of those buildings that is truly awe-inspiring. It was recently awarded the Pritzker Prize for Architecture, because, as they said, it is a building that has “changed the image of a nation.” And that is so true: 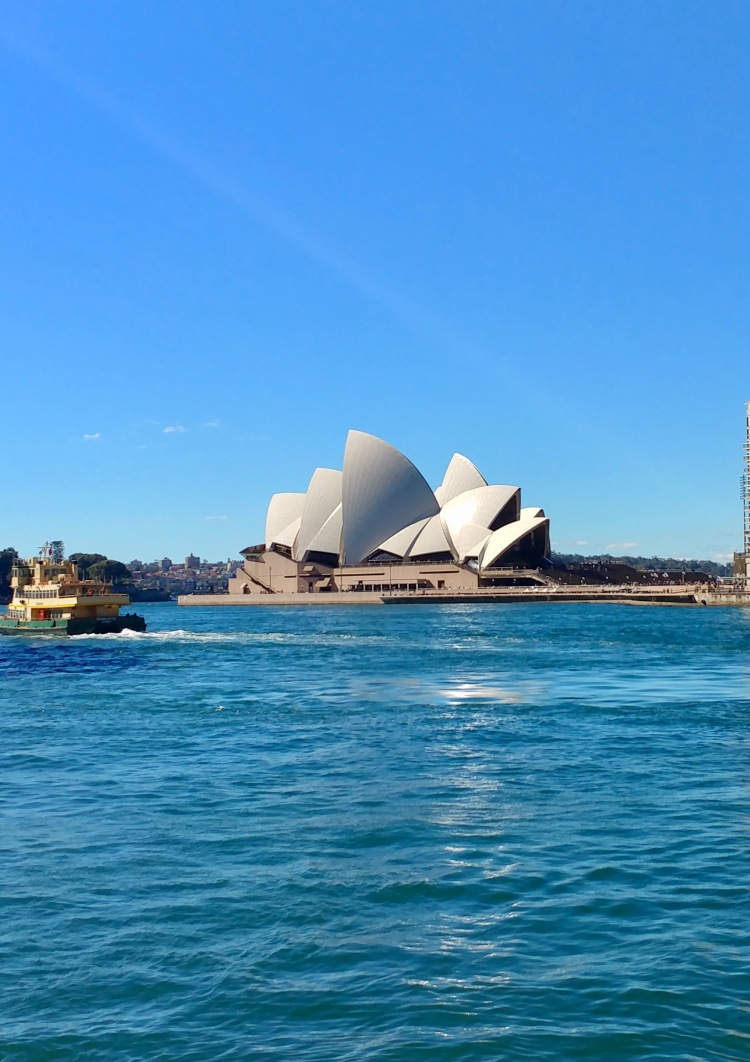 After my tour, I wandered the Botanic Gardens, which were gorgeous, and headed up to the Rocks, a neat little neighborhood home to quirky shops and a weekend market, which I found myself returning to daily during my stay in Sydney.

One of the stalls in the market, named Natalia Ness Jewelry, looked especially enticing, and I stopped to hang out with the owner, having her make me my own little necklace. 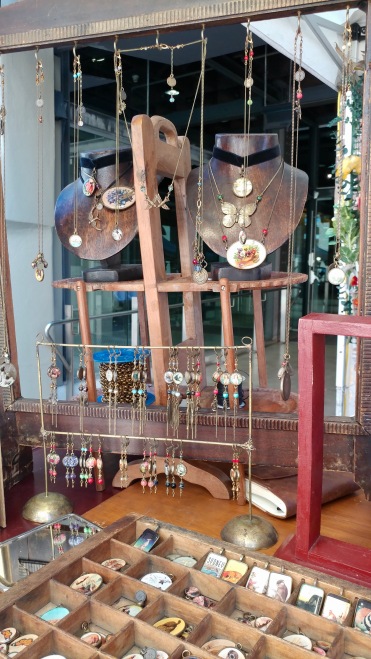 That’s right, handmade! She even added a little plane charm to the end, since I’m a travel blogger and all. Very cool. 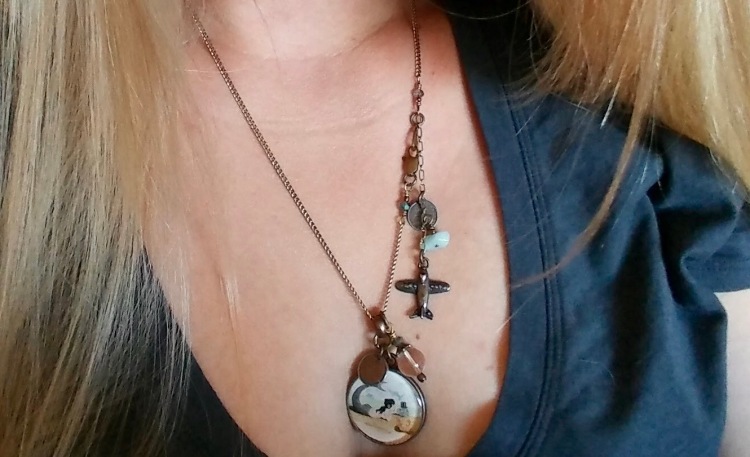 I’m now going to shamefully admit that, despite my efforts, my first day in Sydney ended at 7pm, when I turned on Netflix in my room, attempted to drink the bottle of wine they’d given me as a welcome gift (I finished half a glass), and fell asleep fully clothed in bed. 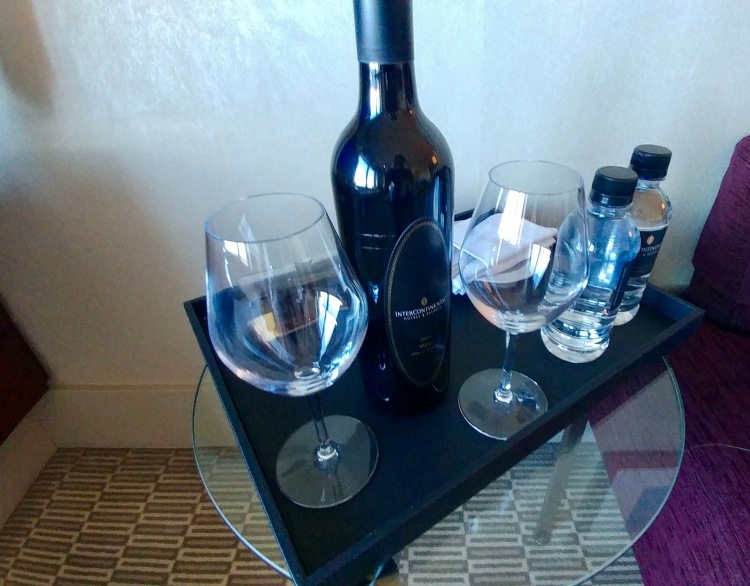 Which prepared me for my Bridgeclimb the next day!