My very first weekend in Cairo the university had set up an organized tour all the way up to Alexandria. I appreciated this for a multitude of reasons, not the least because transportation in Egypt is a nightmare.

It was a pretty good weekend overall, though definitely guided as we were shuffled from place to place:

The catacombs, in which we explored ancient tombs covered with Roman-influenced hieroglyphics: 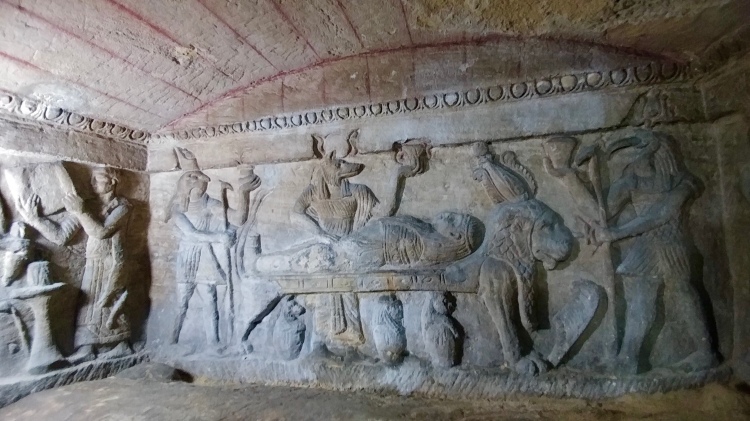 Pompey’s Pillar, which is the largest freestanding pillar in the world:

We also visited the new library of Alexandria, which was built in homage to the ancient library that was burned way back when:

And last but not least, Starbucks, because I may be international but I’m still basic at heart. Unfortunately, I don’t have a photo of it, but I’m sure you guys get the picture. 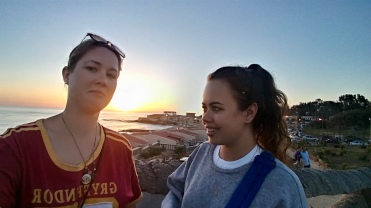 The tour was great, entirely in Arabic, and the food was good. Best part? It was free! The transportation, guide, food, entry tickets, and hotel were all given to us for the low cost of nothing. I call that a win.

-Carissa “Um Excuse Me Where is the Starbucks” Rawson

One thought on “Ancient Alexandria”